‘Three singles to Adventure please,’ I said, trying to look as nonchalant as possible. ‘Yes, sir,’ said the clerk. ‘First or second class?’

In 1950 Gerald Durrell travelled to the country then known as British Guiana, now called Guyana, to bring back a living collection of the fauna native to that corner of South America. There he met with many kinds of adventure: some amusing, some thrilling and some extremely irritating.

The team travel on a riverboat up the Essequibo through the green and lush tropical forests  and trek across a landscape teeming with life and a riot of colours. He gets into a sticky situation with an angry two-toed sloth and learns how (or how not) to lasso a galloping anteater. As Durrell tells us from the outset, there is one thing to be said for collecting animals: it can never be describer as dull.

‘You can’t deny that there are some species that now exist because of him’ – Craig Bennet, Friends of the Earth 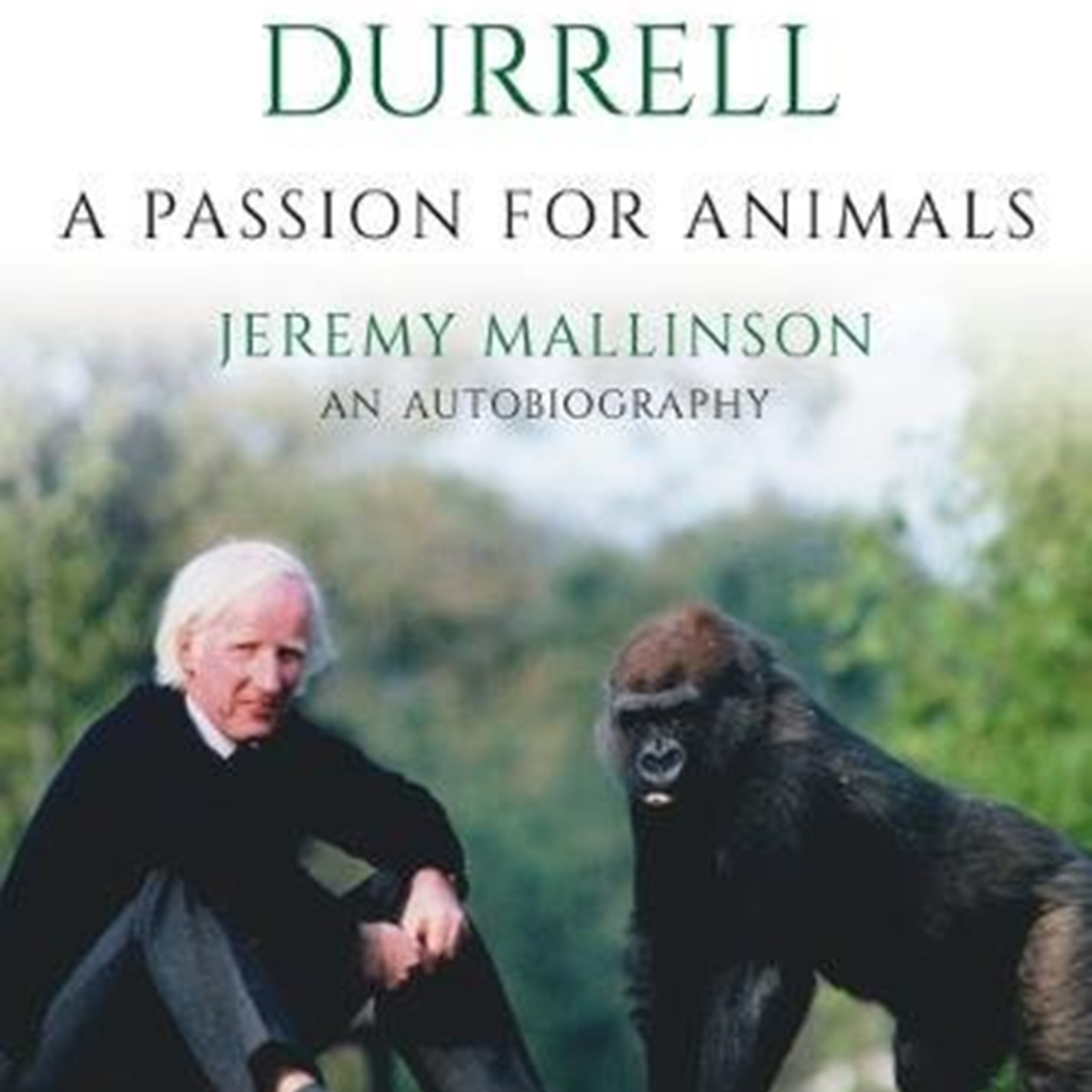 The Touch Of Durrell Paperback 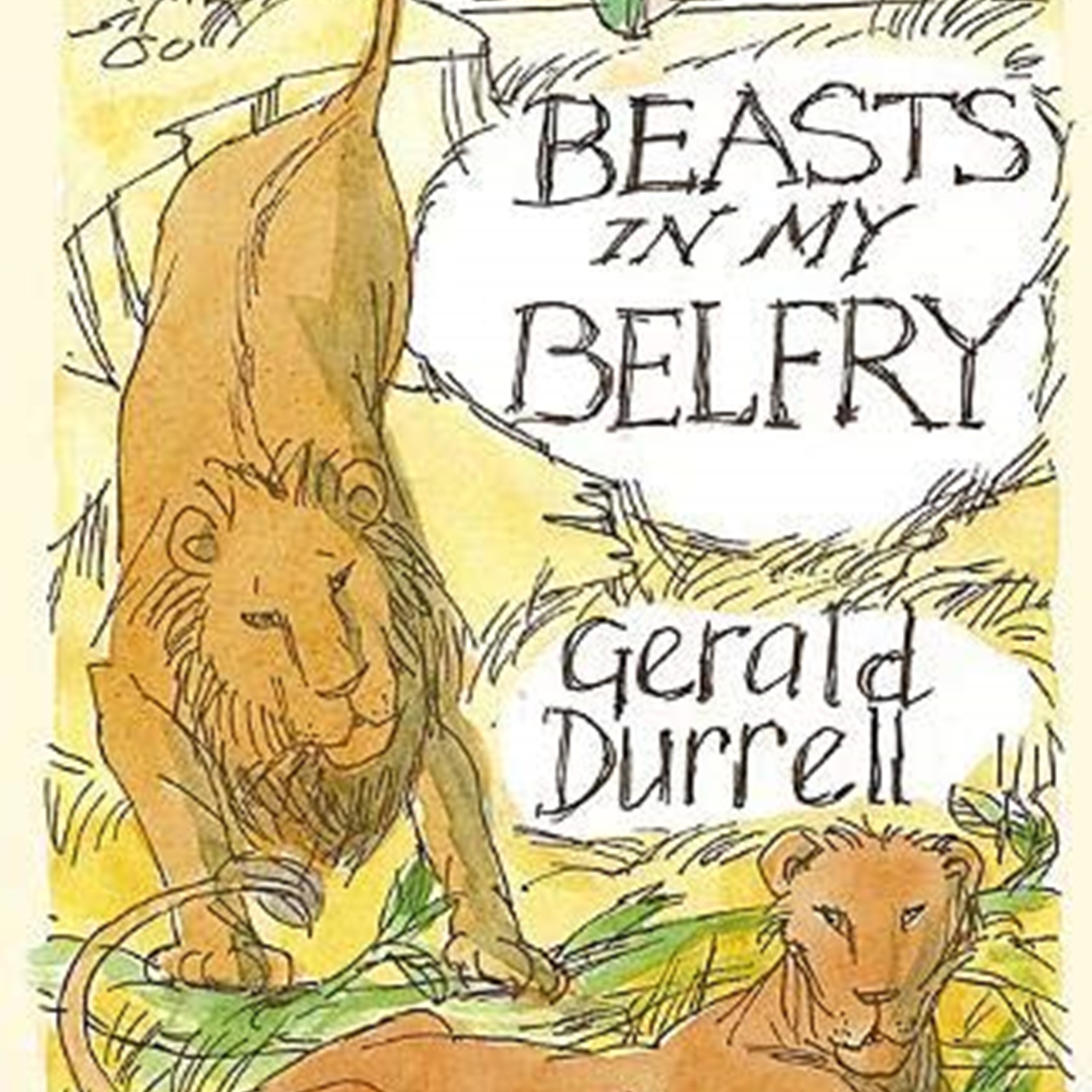 Beasts In My Belfry 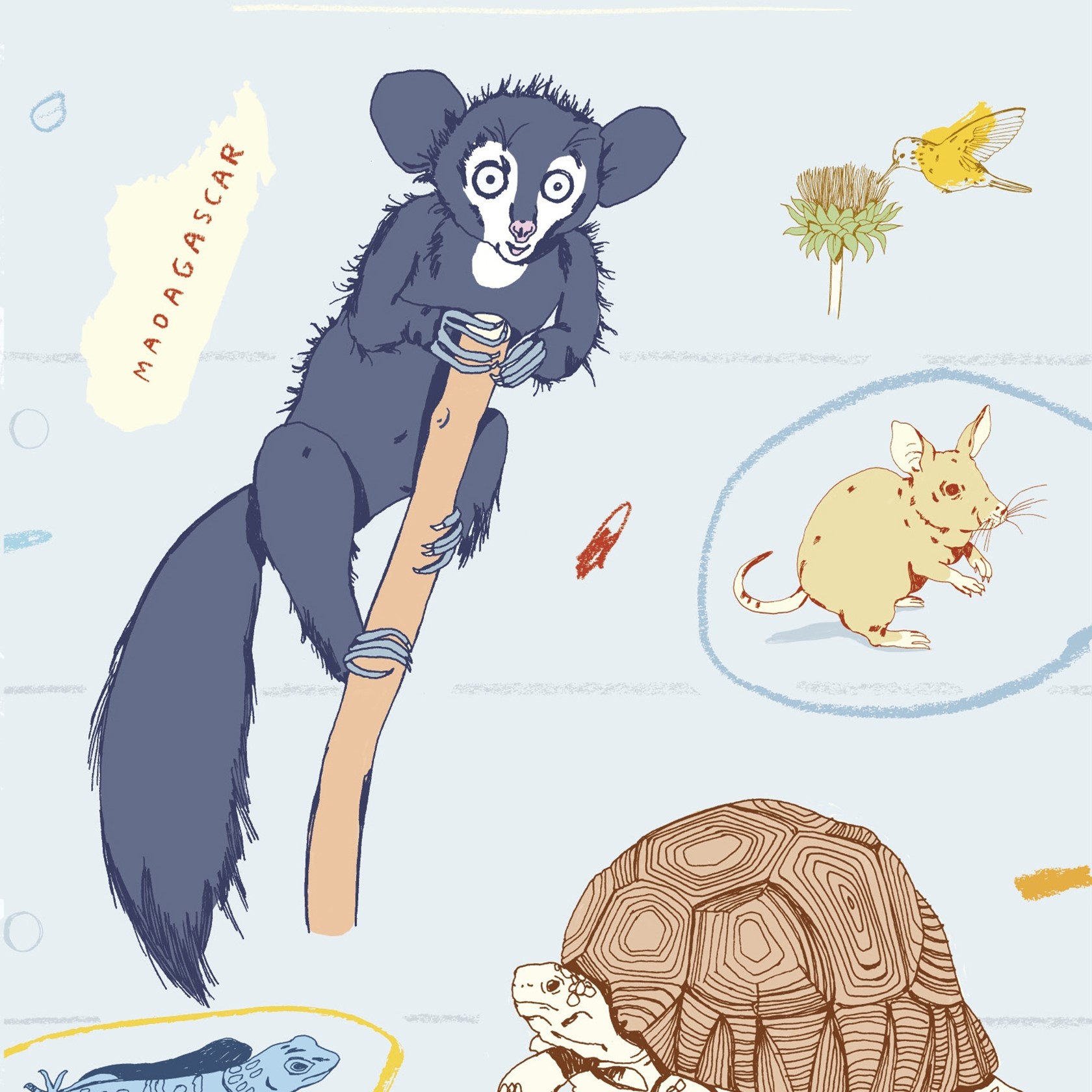 The Aye-Aye And I 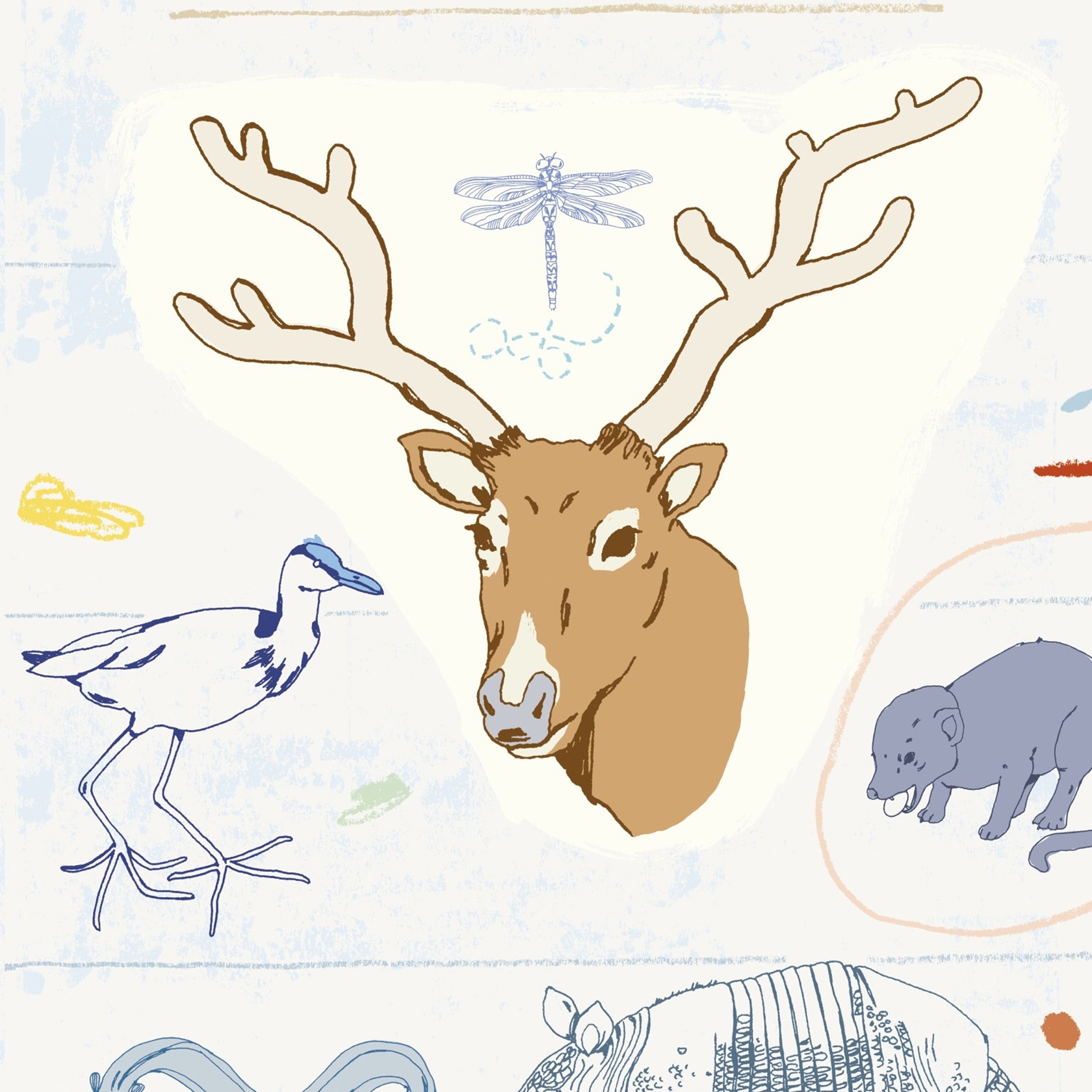 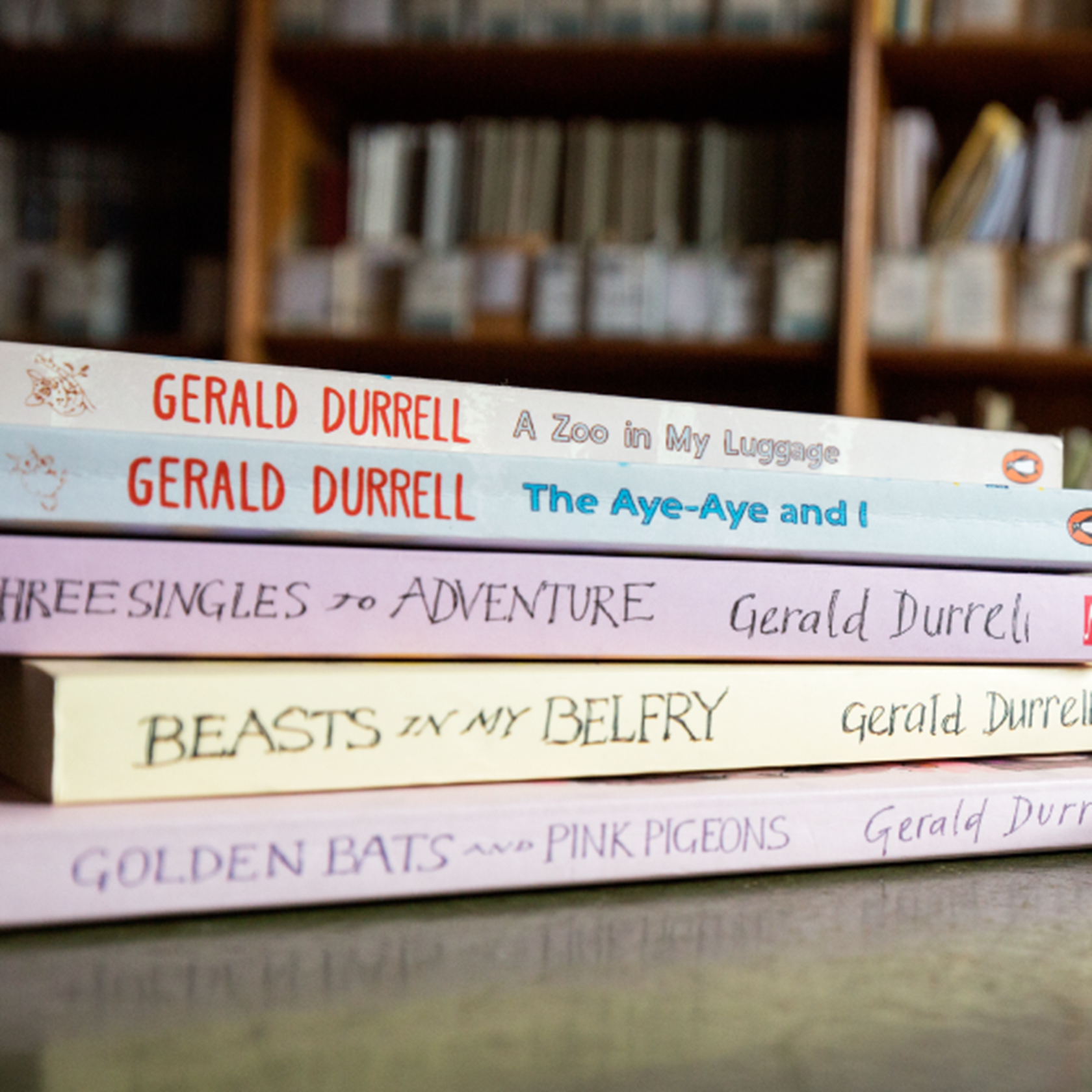 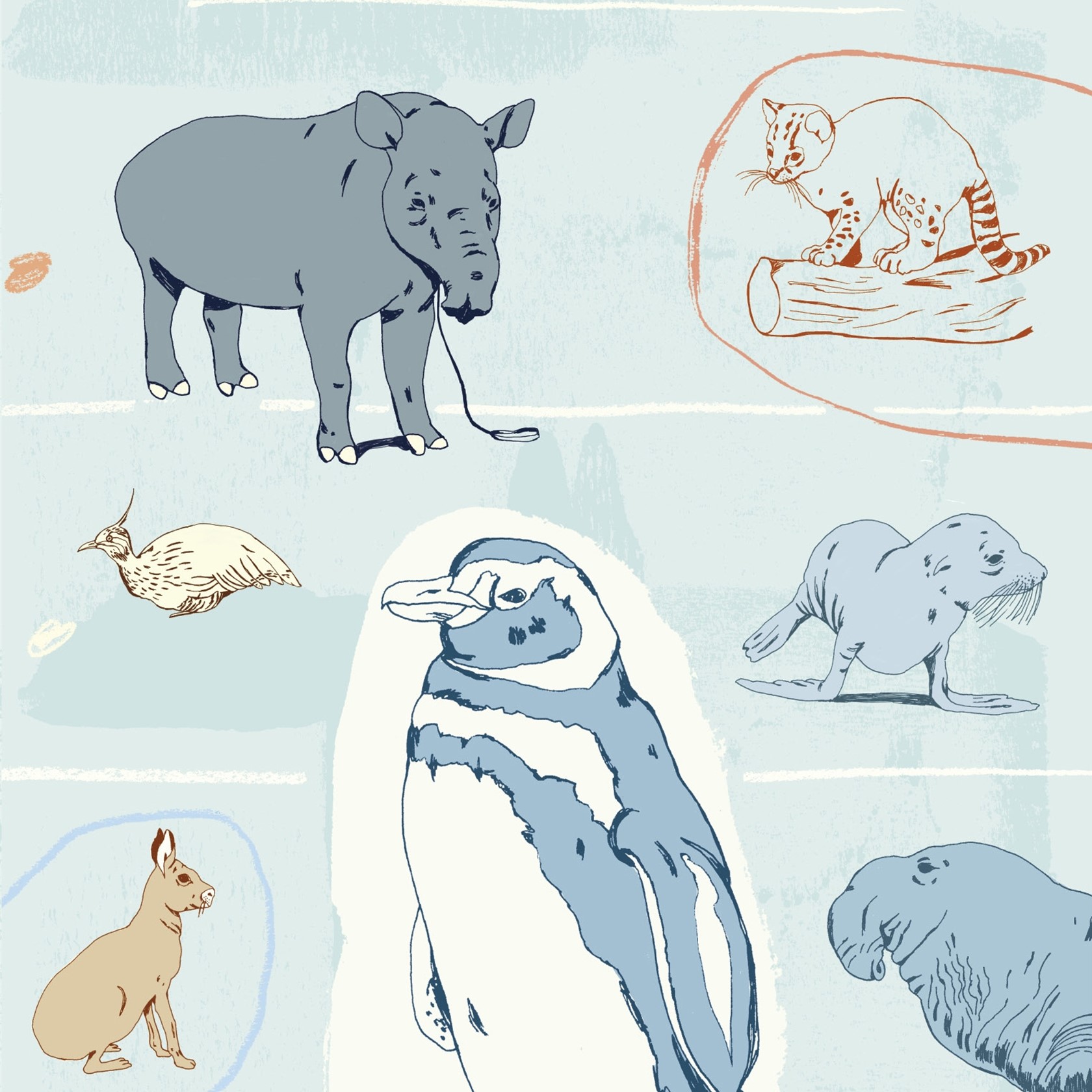 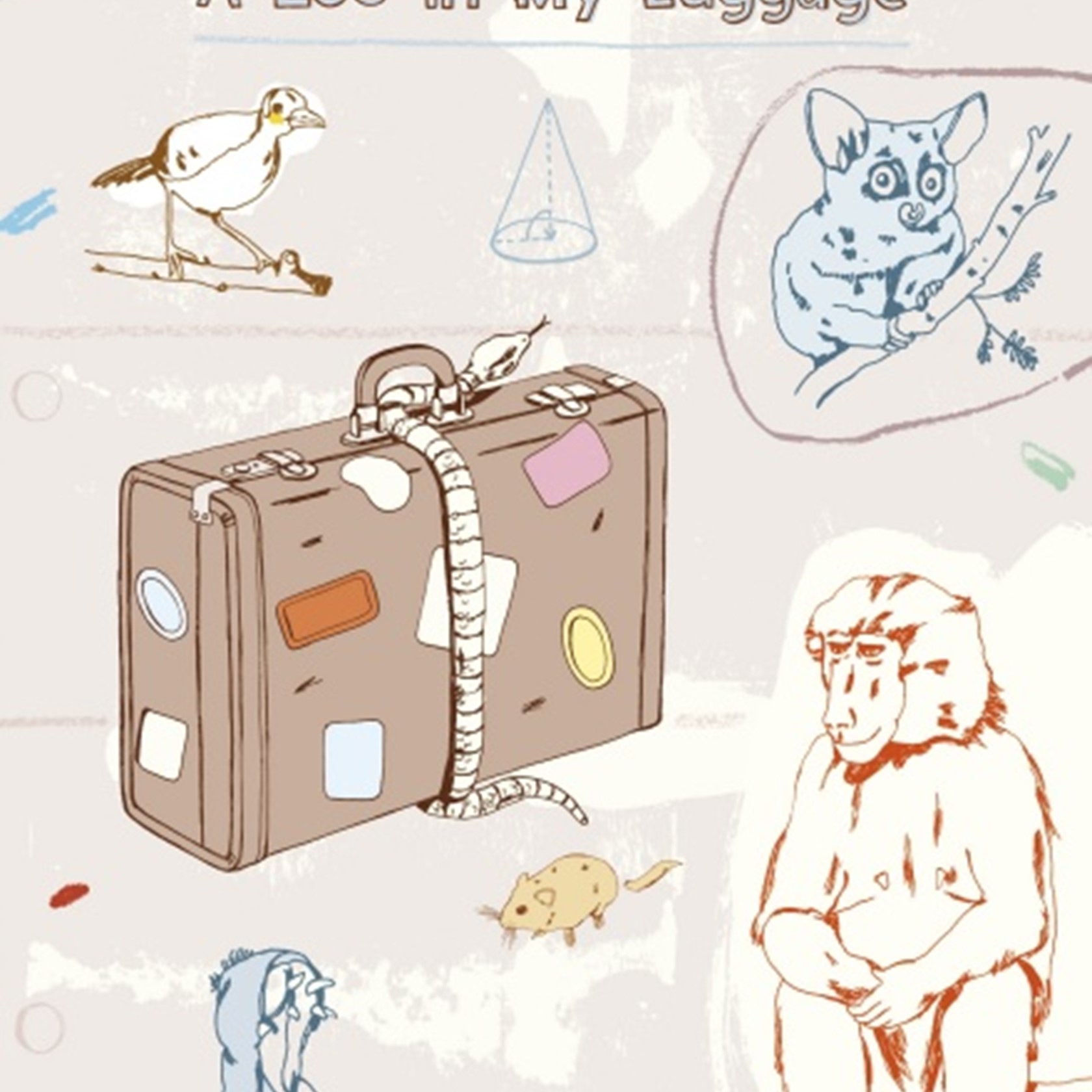 A Zoo In My Luggage 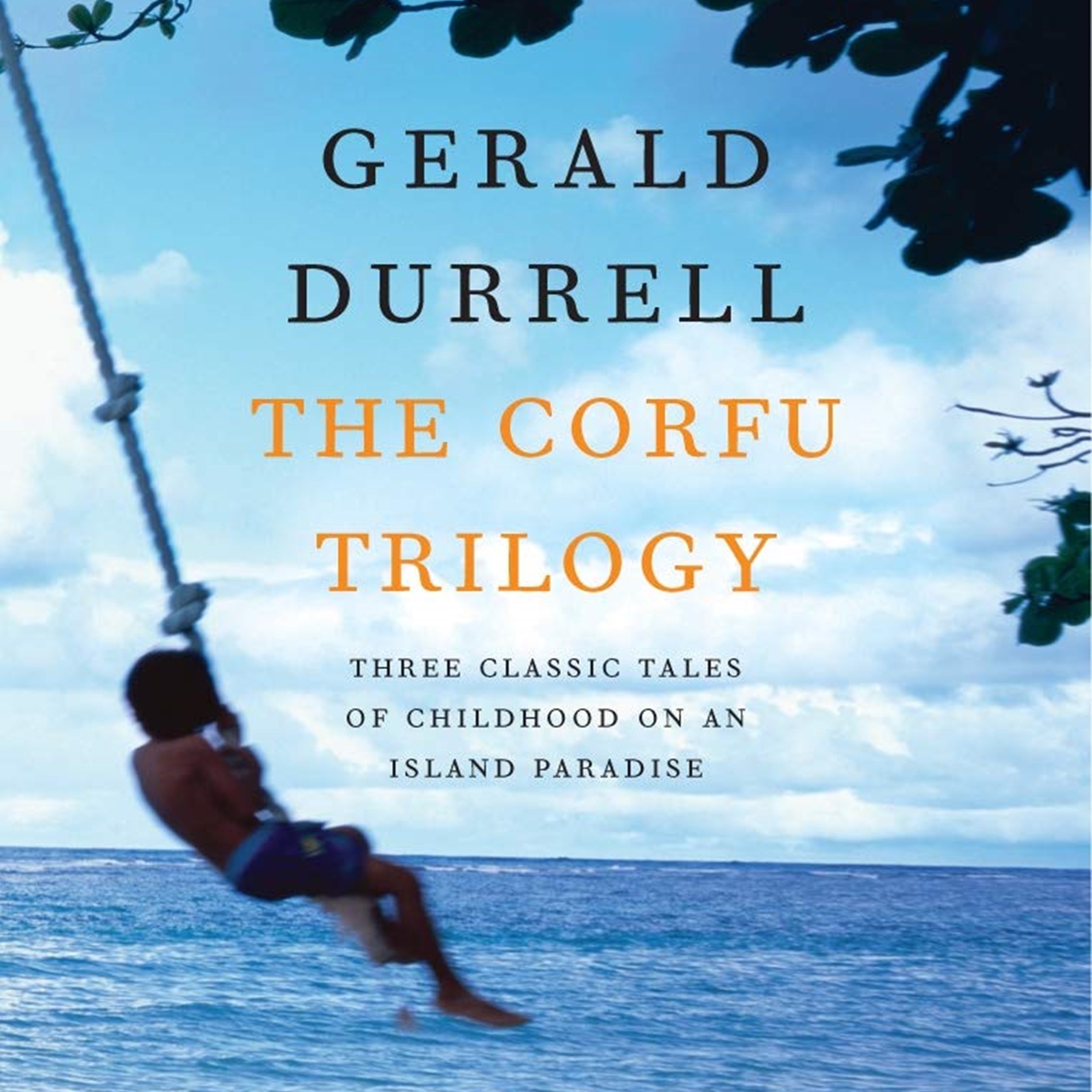